Alien shooter games are very popular among everyone. They are very simple. You have to protect the galaxy from those alien invaders. Every game has its unique features. Most of the games have more than 50 levels. Keep in mind that following games are not in order. It’s up to you to select the best one.

1.”Protect the Earth from Alien Swarms”

One of the leading alien attack game in the Google Play store with over 100M+ downloads. You have to save the world from its evil enemies, and your task will become very difficult as you proceed through the game. You must face an growing number of enemies in dangerous environments in this game.

2.”Save the Universe from Evil Enemies”

You have to defend the galaxy against invaders. Really addictive game. Game controls are very simple. You control a spaceship while your gun automatically fires.

3.”Intense Battles in the Space with Rain of Bullets”

You ever thought you would  command to conquer the space galaxy by a powerful battle ship? This is a great space battle game with lots of interactive gameplays. With more than 300+ different levels, you will get a great experience.

4.”Ultimate Fighter Aircraft in the Battle”

One of the attractive alien shooter game in the Play Store. You will face large number of enemies when proceed through the game. You can gain gold and gems and boost your spacecraft as the game progresses.

5.”Defend the galaxy from Alien Shooters”

Another infinity attack space shooting game. Comparatively low ratings were given by the users. But this game also has its unique features. Advertisements are optional in this game. Overall you can gain a good experience.

An evil army coming towards our galaxy. Are you going to protect the galaxy? This also an excellent game with great graphics. Constant game updates attract the players to the game. No need of an internet connection. You can play anywhere you want.

This is another infinity space invade shooting game. But some players have complained like “If you are willing to spend hundreds of dollars the game might be fun”. It’s up to you to spend the money. But this game also has unique features comparing to other games. 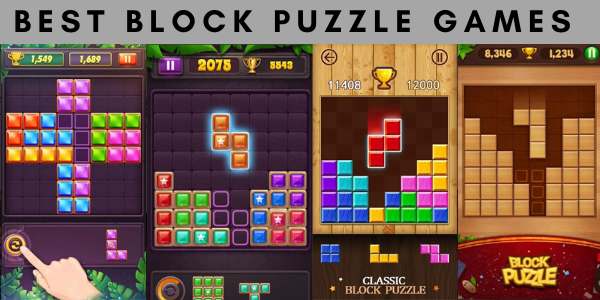 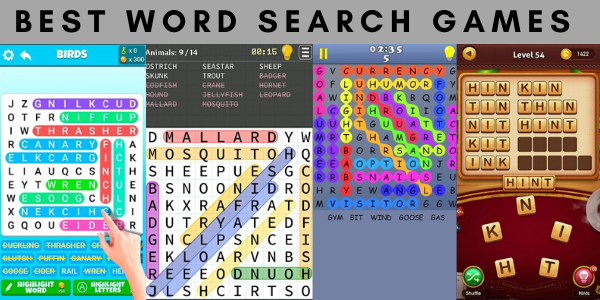